Facts You Should Know About Moles! 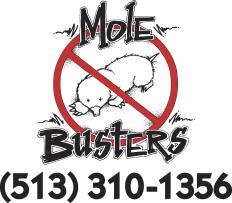 Did you know that...